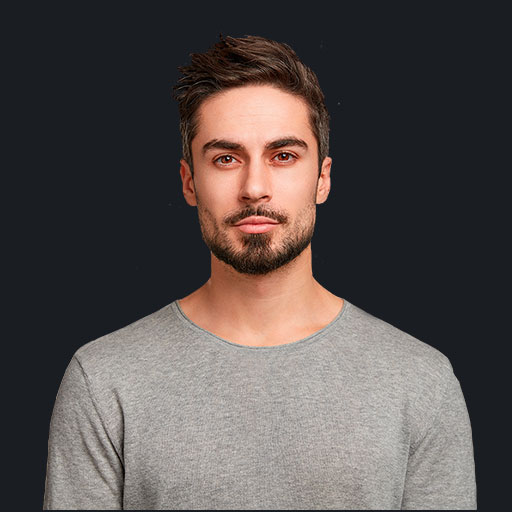 In January 2015, s1mple was soon removed from Hellraisers due to his inflammatory comments about Germans, and an ESL ban from CS 1.6, which was extended to 2016 due to ban evasion. S1mple had cheated back in Counter-Strike 1.6. S1mple was soon signed by Flipsid3 Tactics, but his time in the team would cut short due to the team’s semi-final exit at ESWC 2015. Contrary to his teammates, s1mple wasn’t happy about the result. At this period in his career, s1mple was known for being quite “toxic,” or rude to his teammates.

2016-12 IEM Katowice 2019: After a short stint studying Chinese at a university, s1mple moved to America in early 2016 and joined Team Liquid. A Team Liquid player, Spencer “Hiko” Martin, was standing in for Flipsid3 at ESWC 2015, and he developed a friendly relationship with s1mple there.. Team Liquid surprised at the first major, and reached the semifinals of MLG Major Championship: Columbus, before falling to the eventual champions, Luminosity Gaming. Despite this result at the game’s biggest tournament, it wouldn’t be long before s1mple would leave Team Liquid, citing homesickness. The next major of the year was approaching, and s1mple once again played for Team Liquid. During the semifinals at ESL One Cologne 2016, Valve added a graffiti on Cache commemorating s1mple’s falling AWP play against fnatic. Thusly, Team Liquid became the first North American team to reach a major final. They were stopped in the finals by the same Brazilian lineup of SK (formerly Luminosity Gaming). After leaving Team Liquid, he replaced Danylo “Zeus” Teslenko on Natus Vincere. With Na’Vi, s1mple won ESL One: New York 2016 with Na’Vi, and he was awarded the #4 placement in the HLTV top 20.

2017-11 ESL One Cologne: Appeared in 46 games (seven starts), averaging 4.3 points and 4.0 rebounds in a career-high 15.0 minutes pre game…scoring and rebounding averages were the second highest marks of his career…Logged 20 or more minutes 10 times in the season, averagint 5.7 rebounds int hose contests…Gathered in a season-high 12 rebounds at New Orleans on 1/5, scored a season-high 11 points twice: vs. Lakers 4/6 and vs. Timberwolves on 3/13. 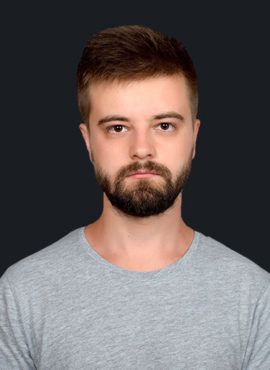 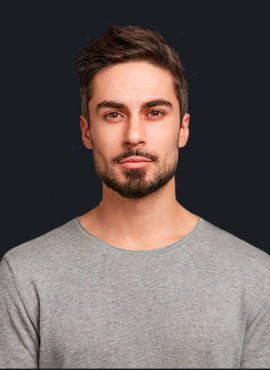 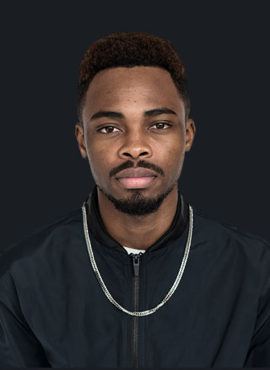 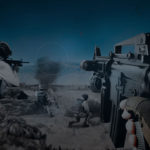 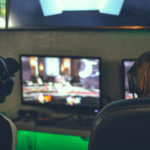 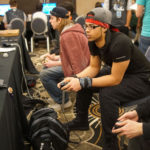 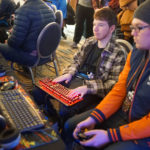 16 Celebrities Who Own Sports Teams