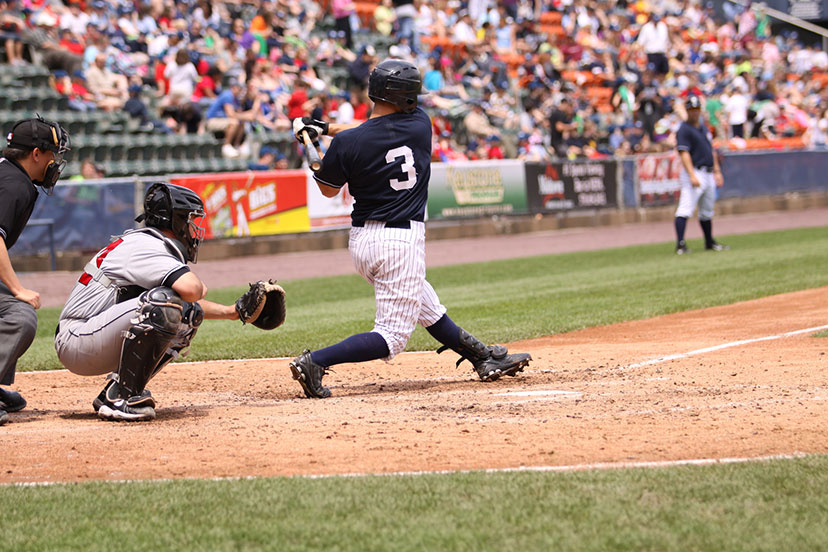 Watch live out-of-market games all season long on more than 400 devices. Teams may substitute any number of their players between downs; this “platoon” system replaced the original system, which featured limited substitution rules.

I think from a philosophical because this is just personal, at this time in the process they do what they want to do but personally, I don’t believe.