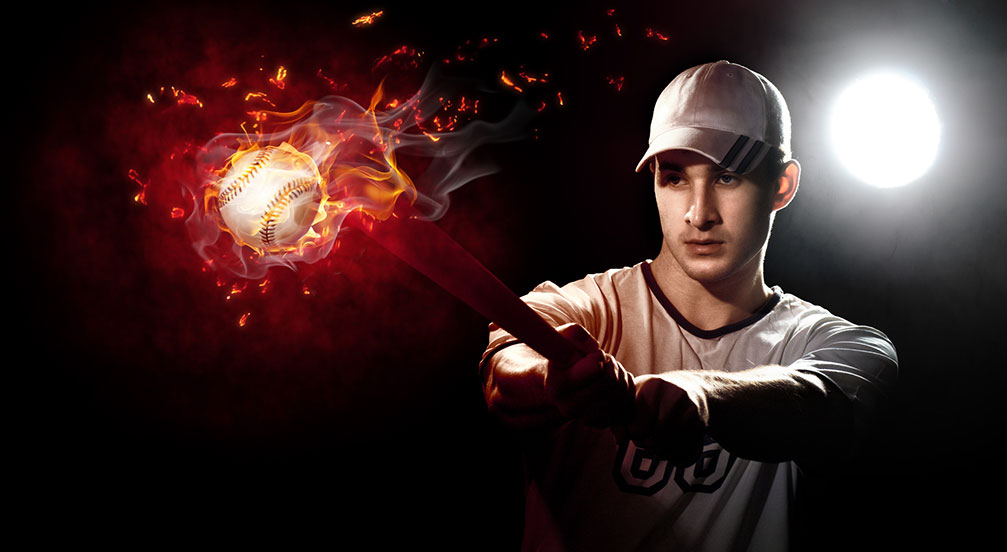 The Splashes scored 4 runs in the ninth, walking off for a 10-9 win vs… the Mariners on Cliff Penningtons single Teams may substitute any number of their players between downs; this “platoon” system replaced the original system, which featured limited substitution rules, and has resulted in teams utilizing specialized offensive, defensive and special teams squads.