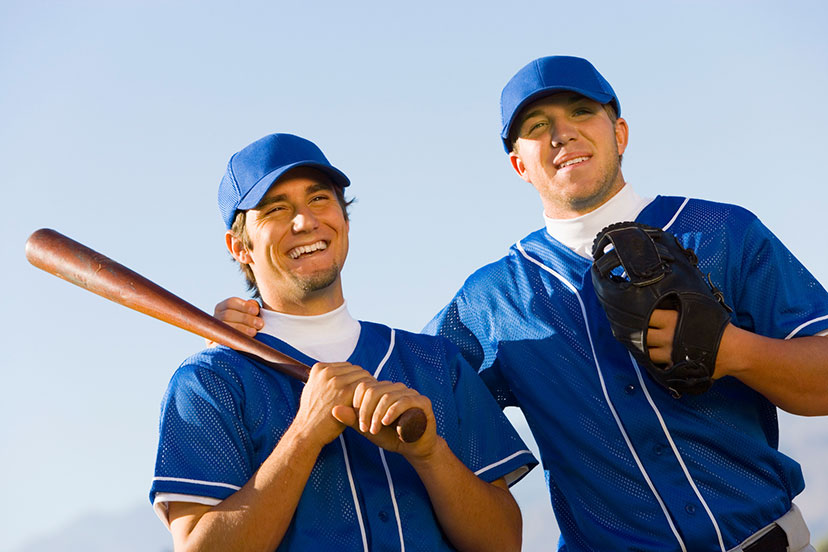 Brian Kinnamans HR tied it in the eighth, then the Splashes scored 4 in… the ninth to stun the Os, MLBs last unbeaten team Teams may substitute any number of their players between downs; this “platoon” system replaced the original system, which featured limited substitution rules, and has resulted in teams utilizing specialized offensive, defensive and special teams squads.