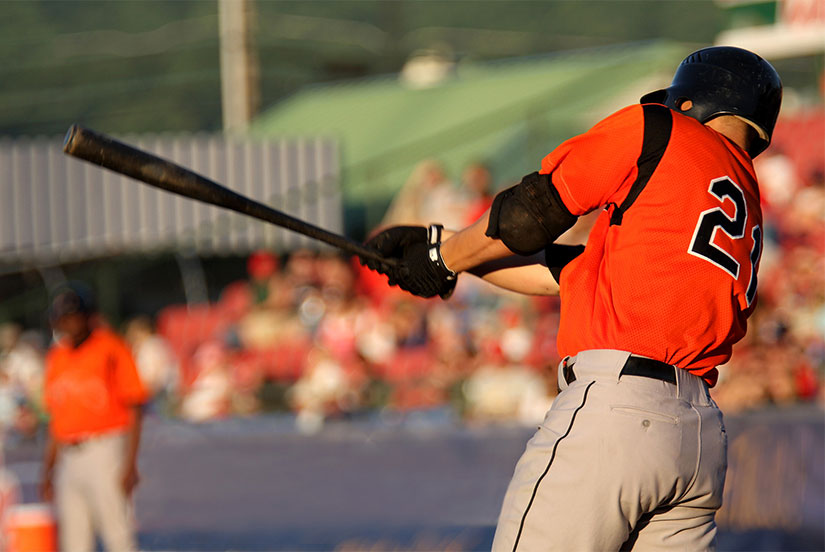 Bidding is open for the MLB.com World Series Auction, where you can… buy game-used Cubs & Indians memorabilia from the 2016 World Series. Teams may substitute any number of their players between downs; this “platoon” system replaced the original system, which featured limited substitution rules, and has resulted in teams utilizing specialized offensive, defensive and special teams squads.