Thornton goes into seats for thrilling 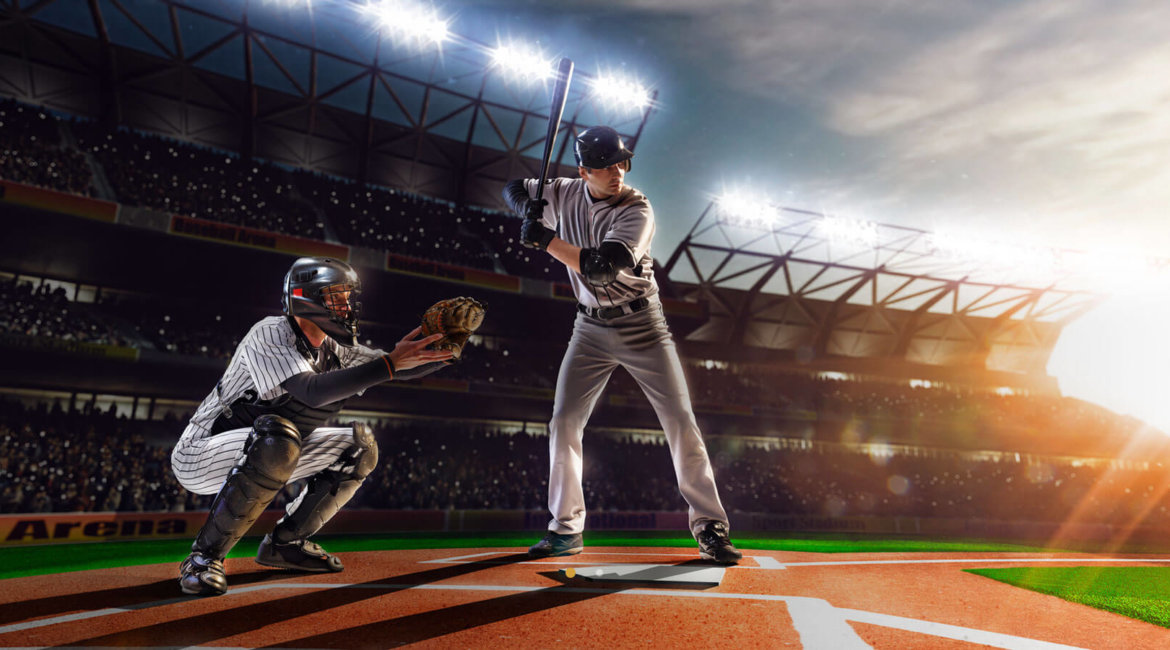 Accessible, fast-paced and fun! R.B.I. returns with pick-up-and-play MLB… action. Get your copy right now for Xbox One, PS4, iOS and Android. Teams may substitute any number of their players between downs; this “platoon” system replaced the original system, which featured limited substitution rules, and has resulted in teams utilizing specialized offensive, defensive and special teams squads.